Aileen Shields Branwell Lobban, a PhD Candidate at the University of Stirling, reflects this week on the ups and downs of pursuing doctoral research later on in life. 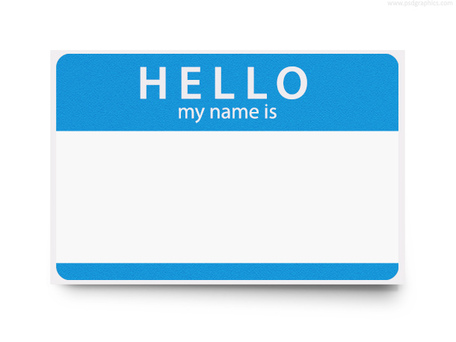 The doctoral researcher has a standard introduction: my name is Aileen, my thesis is on Louise Bennett, a Caribbean performance poet. My next bit, however, is slightly less standard.

I suspect I am among the older echelons of PhD students, and for both my fellows in those ranks and my colleagues outside of them, I want to discuss what it is like to return to the academic journey at the later stage of life. Traditionally, students tend to follow on to post graduate studies continuously, with only minimal interruption at most, and then enter into careers; I have had both a career and a family, and then returned first to do a Masters, and now a PhD. As such, I have quite a different perspective on our academic journey—because despite starting in different places, we are all aimed at the same end goal. 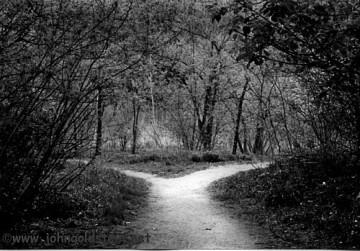 There are, of course, positives and negatives alike in being an older student. On the plus side, there is immense satisfaction in being given the opportunity to reinvigorate my passion for literature and to explore it in such depth. In fact, after the Masters, I found I simply could not stop the momentum of inquiry, and so I was thrilled to be accepted at Stirling to do a PhD under an excellent supervisor (who is considerably younger than me!). From this opportunity, then, two positive points arise. First, because of life commitments to family and work, I value studying as something to escape into–something of my own, something to turn my brain to as a treat, almost, rather than an obligation. This is actually more important than it may at first appear, as at my age and stage it can be hard to value yourself once the family have left home, particularly as a female. Did we ever wonder what our own mother was experiencing and thinking when we left home with not much of a backward glance? We assumed she was fine, and she probably was, but perhaps some of her own self left with us. I am fortunate also to be a “hands on” Granny, but that is another story! Even with these fortunes in mind, my research gives me something to call mine in my own right, to define my time and goals by, and the value of that cannot be understated.

The second positive that is of immense value to me is that I have entered an arena of literature that is new to me, and that novelty is genuinely invigorating. Caribbean literature is still burgeoning as a canon, and as a result, has much to be explored. To that end, having graduated in English literature many years ago, this is incredibly exciting. It allows room to comment and keeps my interest in such a “new” area of research, to help shape and be shaped by this still-young area of my field.

In speaking of balancing all the aspects of my life with my research, though, any conversation on the position needs reflection on the negative for that same kind of balance and candour. One of the most significant things on the negative side of being a late comer to academia is the element of Time. This is two- fold: clearly, I do not have as much time ahead of me as a “traditional” PhD student has, and with that comes the fear that I don’t have time to learn enough, to know enough and to gain a certain “acceptable” level of expertise. Perhaps this is a common fear of all PhD students who find, at the outset, that their chosen field is vast, but I feel as if it weighs in a particular way upon someone at my stage in life. Equally, one’s cognitive powers slow down as they get older, so again: it is of great value to exercise this skill in a specialist field, with clear boundaries in place.

Likewise, keeping up with the times can sometimes prove a challenge! By this, I refer to the rapid technological changes that have occurred since I was first a student. Now, accessibility to knowledge is so much quicker, easier and frankly sometimes overwhelming, and while the vastness is often a boon, the filtering process is now that much harder—when I began, we only had books! 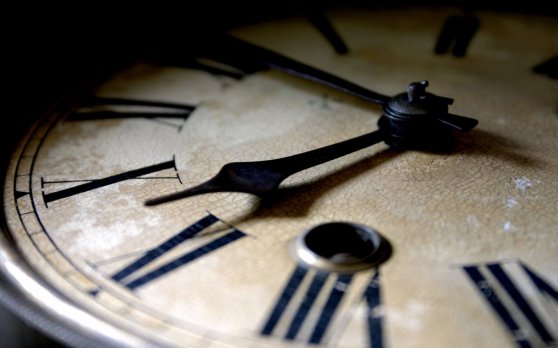 Of course, because time is not on my side, this creates a greater need for planning, especially in parallel to other responsibilities. Planning my time, then, is absolutely crucial, which leads into the question of how the life/work balance works for someone in my position, versus someone younger and at a different stage in their lives and career paths. For me, this means that I have to prioritise more shrewdly. I am doing a part time PhD, as I knew that I could not allocate enough focus to a full time doctorate, and this has been a good decision in that it allows for the work/life balance to be more easily settled. It focuses the mind when researching, to be quicker and at times more aware of the importance (or lack thereof) of given research materials—there is specific space for the work to be done, and that predetermined focus helps narrow my concerns where they need to be in that given moment. In my case, as I am sure is true for most of us, I would say that my thesis is always in my mind and I am forming ideas constantly, but the time actually spent at my desk is often curtailed, having to accommodate “granny” duties amongst other things. This unique kind of balance does not mean that I respect the PhD journey less—in fact, quite the opposite. Again, I consider myself very fortunate, as we all are, to have this opportunity to further our knowledge and to contribute to the wider field of knowledge—but my part-time, work/life balance angle from this point in life creates both a sense of urgency in my head, but likewise, a keen knowing of what commitments go where, and which priorities take precedence at any given time.

So: am I better equipped for this journal, as a 54 year old? Again, yes and no. It is possible that I have a wider viewpoint, a greater well of experience to draw from—although academically, only in the context of my own area of study. Jamaica, Louise Bennett’s birthplace, got its independence in the year I was born, so I am aware of the connotations this has brought during my lifetime. I also empathise with my subject, since she was a mother figure, albeit for her whole nation, rather than just her own family. Therefore, I have a more personally contextualised point of view as a result of my own life experiences that I would not have had were I a younger student doing the same research; but equally, I know no more at this stage of my research than any first/second year PhD student on the same path of learning, having the same fear of not knowing enough, and having the same drive to know more and to contribute meaningfully. Moreover, my store of reading of English literature in general is necessarily going to be bigger than it was 30 years ago, or could have been, as I have those years of reading behind, not in front of me. Whether this is more a benefit or a hindrance, though, is still up for debate.

One last positive of being an older student is that I do have the benefit of knowing exactly how I work, how my brain assimilates knowledge. In response to the launching blog for the SGSAH website which talked about the need to find your own work space, this is a space that I have already absolutely identified for myself, and can find my way there quicker, either metaphorically or in reality, than perhaps a newly-minted researcher still looking for their spatial “home” for the work might manage.

Finally, being self-funded rather than on a grant allows for a less accountable path, yes, but in turn relies completely on self-motivation and self-knowledge. I knew and accepted, going into the process, that I could not commit 100% of my time to my studies, and as such this does not cause a problem; instead, it means that every hour allocated to study is both enjoyed and maximised.

So, alongside the conflicting element of Time both behind me and ahead of me, and great respect for the journey and the joy of studying something that I am passionate about even at my stage of life: three decades on, I do feel wiser than my 24 year old self, but in my field of study, I am no more knowledgeable than I would have been at the start of my second year of a PhD at any time

And that, of course, is the great pleasure of the challenge for each of us, regardless of our age. 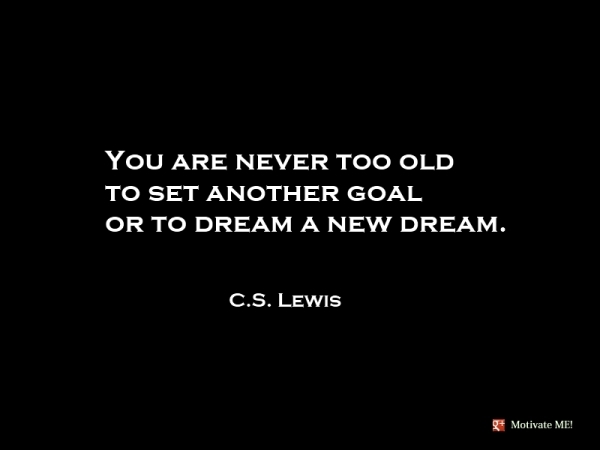